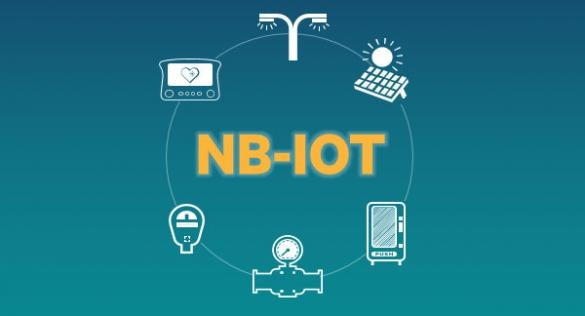 NB-IoT is a recent cellular radio access technology specified by 3GPP in Release 13 to match the fast-expanding market for low power wide area connectivity. In response to customer’s requirements and rising competition from non-3GPP proprietary technologies, it has been specified and standardized in a very short time.

NB-IoT is optimized for machine type traffic. It is kept as simple as possible in order to reduce device costs and to minimize battery consumption.

NB-IoT is tightly connected with LTE while being an independent radio interface. This shows up in its integration in the current LTE specifications.

● Minimize the signaling overhead, especially over the radio interface.
● Appropriate security to the complete system, including the core network.
● Improve battery life.
● Support delivery of IP and non-IP data.
● Support of SMS as a deployment option.

In order to meet these needs, many advanced and basic features of LTE Release 8/9 are not supported.

The most striking example is the lack of handover for UEs in the connected state. Only cell reselection in the idle state is there, which is also restricted to exist within the NB-IoT technology.

The associated features are not supported as there is no interaction with other radio technologies. Examples
are the lack of LTE-WLAN inter-working, interference avoidance for in-device coexistence, and measurements to monitor the channel quality.

Most LTE-Advanced features are also not supported. This concerns e.g. Carrier Aggregation, Dual Connectivity, or device-to-device services. Moreover, because NB-IoT is not used for delay sensitive data packets, there is no QoS concept.

Hence, all services requiring an assured bit rate are not offered in NB-IoT, such as real-time IMS.

With these requirements, 3GPP uses a different approach than before. Instead of creating one air-interface for all types of applications, the air-interface for small non-delay sensitive data packets is split off and optimized separately. UEs which are supported to work on NB-IoT technology are tagged with the new UE category “cat-NB1”.