There are several industry-led open RAN initiatives that seek to unite an ecosystem of supply chain partners and advance open RAN through the definition, development, and testing of standards and reference architectures. Beyond the standards defined by the 3rd Generation Partnership Project (3GPP), multiple industry groups are leading the open RAN movement, each with a different purpose. Prominent industry-led open RAN initiatives include:

O-RAN Alliance
This alliance, formed in early 2018, is a worldwide carrier-led effort that seeks to define new radio architectures. Its main objective is to open designs and interfaces between the RRU and BBU. It also focuses on vendor interoperability.

Telecom Infrastructure Project (TIP)
Launched in early 2016 by Facebook, the TIP has more than 500 members and 12 project groups. Its OpenRAN project group focuses on building white-box baseband and radio unit designs based on O-RAN Alliance architecture and interfaces. TIP’s primary goals are to develop an ecosystem to spur innovation, enable supplier diversity, and reduce deployment and maintenance costs across access, transport, and core networks. 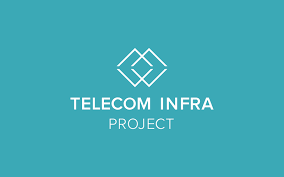 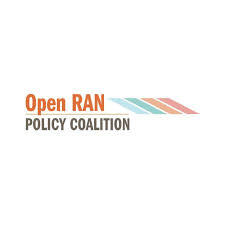 Open Networking Foundation (ONF)
In August 2020, the ONF announced several new initiatives in the open RAN domain. This group is looking to deliver open-source implementations of functionality included in open RAN components such as CU, DU, and RICs. 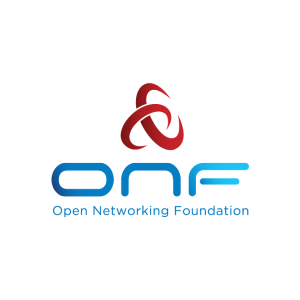 From a technical perspective, the O-RAN Alliance’s work is the most foundational, prompting partnerships with many other organizations.